Opened in January 1965, the San Diego Civic Theatre is proudly owned by the City of San Diego, managed and run by San Diego Theatres on the local community’s behalf. Built to seat up to 2,967 patrons, the Civic Theatre has been entertaining locals and travelling visitors alike for more than 5 decades.

As well as hosting a vast array of shows, including some of the very best talent in the world. Classical and contemporary music concerts, plays and operas, dance performances, comedy shows and musical theatre; there’s something here for everyone. Furthermore, the Civic Theatre has also played an important role in the community as a meeting place for a variety of functions including religious services, lectures and presentations, corporate meetings, governmental addresses, and inaugurations!

The main presenters and producers of the theatre include the San Diego Opera, La Jolla Music Society, Broadway/San Diego, and the California Ballet. 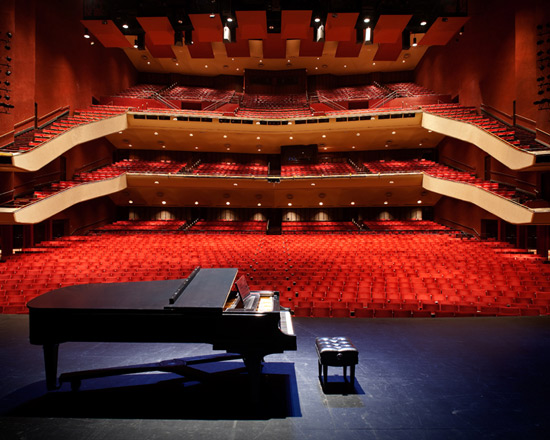