Brace yourself for the unknown as 'the snow glows white on the mountain at Frozen – The Musical, set to ice up the stage at San Diego Civic Theatre in San Diego, California on Sunday 29th January 2023. From an award-winning team, the musical strikes audiences' emotions, touching on the bond between sisters Elsa and Anna. As Elsa flees and places the kingdom at peril of being frozen forever, she sets off on a journey of sacrifice, on a mission for true love to save the day. As the world-class cast takes you on an adventure of letting it go, Frozen – The Musical is a unique take on the hit film. Book your tickets now by clicking the 'get tickets' button! 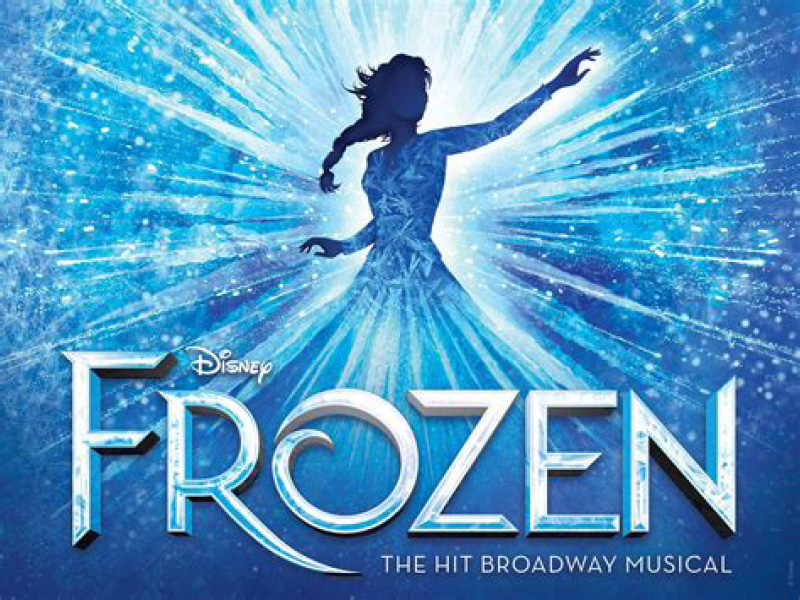 When the decision was made to adapt Frozen to a live Broadway stage, Disney Theatrical Productions needed the right team for the job. That’s why they gathered Kristen Anderson-Lopez and Robert Lopez along side director Michael Grandage to lead this project. To really deliver audiences and fans of the 2013 film more than their money’s worth, they would need elaborate sets and extensive costumes that would truly capture the excellence of the film. They also had to expand the story with new plot hooks and arcs that could be tied together with brand new songs created specifically for the production. This story isn’t just a redo of the classic film, but a modern interpretation that brings the best of Broadway to the live stage!